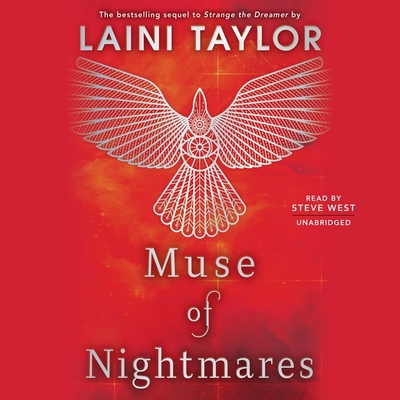 Lazlo faces an unthinkable choice-save the woman he loves, or everyone else?-while Sarai feels more helpless than ever. But is she? Sometimes, only the direst need can teach us our own depths, and Sarai, the muse of nightmares, has not yet discovered what she's capable of.