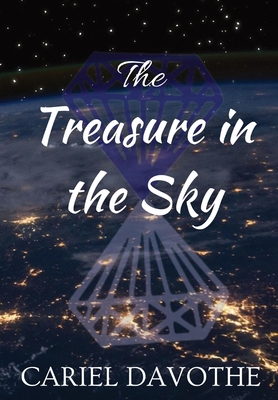 Cameron Vargas is just a regular teenage girl. She has crushes, friends, and awkward fights with her parents. But she's not a regular teenage girl. Her friends are all imaginary, her crushes are all book characters, and her parents are nonexistent. And even if she can't control her parental situation, she can sum up all her other problems into two words: Oscar Winefield. Her life is the same day in and out, but through a twist of fate she is introduced to a world she's only imagined in her fantasy books.

Oscar has his own problems. He doesn't have a support system, his parents don't care about him, and his family life is falling apart. He has no problem with her, but he has bigger things to worry about than Squirrel Girl and her weird friends. But no matter how hard he tries to avoid them, his past mistakes keep popping up to haunt him. Despite all of this, he still tries to lead a normal life, even when he agrees to a favor that has him questioning the definition of 'normal.' But when that favor starts to snowball into something he doesn't want to be a part of, Oscar has to wonder whether he's still up to the task.