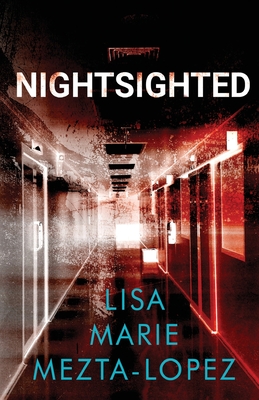 At sixteen, Justin Ancin, an ordinary American boy from an average American home, gave in to his darker impulses and ended up in prison before he could even start life after high school. Fifteen years later, he's served his time and is ready for life to begin, but before he can start something new, he has a mission. Two years before he was released, his mom was murdered, and the case went cold. He wants justice for his family, and thinks he has a way to achieve it. While still in prison, he developed an uncanny supernatural ability to spot killers, and he convinces the detective in charge of the case to help him use his new skill to track down the man who murdered his mom. Once, Justin was the killer brought to justice. Now he's going to be the one finding the killers.