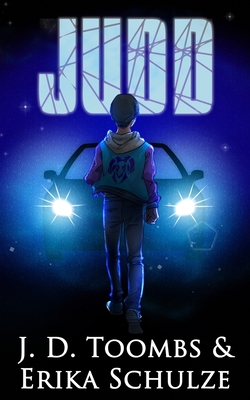 Comet Cove is a city where everyone gets their own special powers when they come of age. Everyone, that is, except for Samael Judd. Ordinary in a world of extraordinaries, Sam faces the possibility of exile, should his powerlessness be discovered. When a Fragment doesn't accept themselves, their Aura doesn't give them the powers they're promised, making them a Blank. But a solution exists: If Sam can confront the part of himself that he would rather stay buried, he just might be in the clear. That is, until he finds out he's revealed his secret to the wrong person.