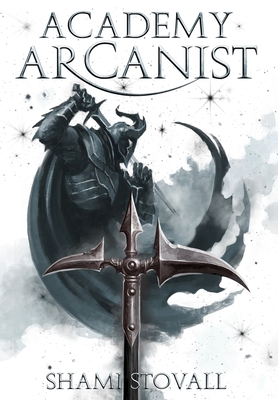 Hopes. Dreams. And literal nightmares out to kill a young boy.

Gray Lexly, son of a candlemaker, wants to escape his life of old-world technologies and study at the prestigious Astra Academy, a school for arcanists-those who can wield magic. But Gray has a major problem. Every night, as he sleeps, he's visited by monsters. When they injure Gray in his dreams, he wakes with the same wounds in real life...

On the night Gray might finally die in his nightmares, he is saved by the kind and mysterious Professor Helmith, a powerful arcanist. She offers to protect Gray and invites him to attend Astra Academy.

Before that can happen, Gray must bond with a mystical creature to become an arcanist himself. Will he bond with a unicorn? A pegasus? A kitsune? Whatever he bonds with will determine his magical abilities, so he must choose wisely.

And when trouble finds Professor Helmith, Gray must become powerful enough to help her and fend off the terrible nightmares, before it's too late...