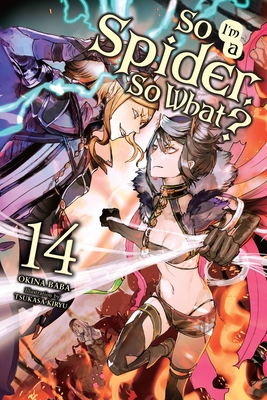 THE MOMENT WE’VE ALL BEEN WAITING FOR!

Just when you think things can’t get any more complicated…Our army is in position to kick off the final battle with the elves, whoop-de-do. But there’s still the problem of Yamada and the rest of D’s former classmates’ inevitable clash with Vampy, Mr. Oni, and in the worst-case-scenario, the Demon Lord herself. I can’t believe I’m saying this, but can’t we all just get along? At least long enough for me to wipe that stupid smirk off Potimas’s face and put him in the ground once and for all?! Assuming the Demon Lord doesn’t steal the kill, that is. I swear, if there’s one person who hates him more than I do, it’s her. What’s their history anyway…?