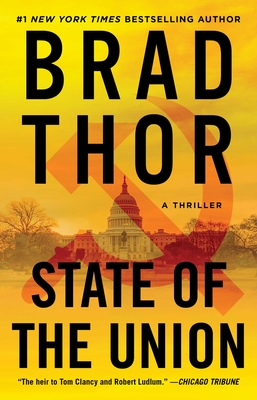 This is book number 3 in the The Scot Harvath Series series.

America’s worst nightmare has just become a brutal reality. The most unlikely terrorist enemy of all now holds a knife against the country’s throat. With both diplomatic and conventional military options swept from the table, the president calls upon Navy SEAL turned Secret Service agent, Scot Harvath, to disable a brilliantly orchestrated conspiracy intended to bring the United States to its knees. Teamed with beautiful Russian Intelligence agent Alexandra Ivanova and a highly trained CIA paramilitary detachment, Harvath embarks on an adrenaline-fueled search that spans the world—and leads to a final, deadly showdown on American soil, with a lethal and sinister enemy from the past.