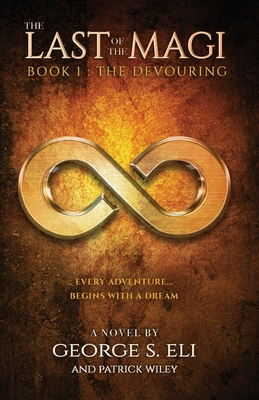 When a tarot card reading reveals an evil secret from biblical times, Mila an orphaned Gypsy is forced to confront his true destiny. When he recklessly ignores the prophecy, an evil twist of fate brings two Americans into his world. Casey an heiress along with Jack her ingenious companion, both stranded in Berlin by mysterious circumstances.

The three teens accidentally plunge into a world of dark secrets within Berlin's abandoned underground tunnels. There they uncover a lost artifact once wielded by the Nazis that awakens an evil force. Looking to possess these powers a sinister cult unleashes a shadow army to hunt for the relic. Mila and his new friends must flee to escape certain death and are now burdened with unlocking the mysteries of the artifact's lost history, which promises to uncover Hitler's unholy vengeance against the Gypsies